If your audience is vague, your message will be.

You must understand your audience to take your brand forward. Don’t just push and shout louder.
Written by
Rosie Copland 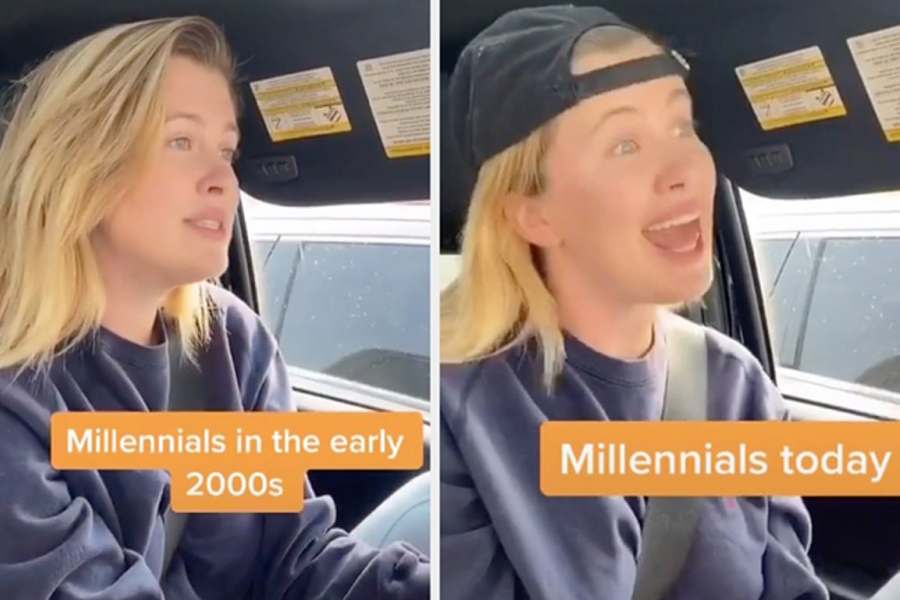 Now Reading:
If your audience is vague, your message will be.

I was never very good in French or Spanish at school, and little did I know going in to advertising would mean learning another language.

As an intern, I used to think that if everyone in the meeting had to shot tequila for every time someone said, ‘brand love’, 'paradigm shift', ‘holistic approach’ or ‘perfect synergy’, we’d actually be far more creative.

Despite working in an industry of crazily talented people - we are unfortunately still turning to marketing astrology.

‘Millennial’ or 'Gen Z' are becoming more wishy-washy terms that agencies use, mainly to convince brands, and each other, that they actually know the consumer, without ever really trying. This results in generalizations like ‘millennials value experiences over material goods’ or 'Gen Z love digital experiences'.

One of my best mates is happiest in charity shop clothes, with a can of beer, having not showered for three days at a grime festival. The other drives a BMW, wears only designer and won’t drink Tesco’s own Prosecco. Even Tesco's finest. So, how can what they value be the same?

Think about how much your responsibilities, values and beliefs have changed over the last 20 years. This huge ‘millennial’ grouping suggests a 37-year-old parent has more in common with their 20-year-old child (both millennials), then their 40 year old friend.

It's true that there are patterns and nationwide factors impact a generation, creating shared behaviours or values. For example: the health of the economy, public policy, the values of society, and technology. But these generations are made up of subcultures that bring their own interests, behaviours and even languages. And then there are individuals influenced by a huge number of variables that determine how we interact with a message or a product, such as: education, financial status, culture, religious values, and past experience. All these influences intersect, making our interactions even more complex. To make massive generalisations and assume homogeneity across a two-decade birth period, is both lazy and limiting.

Traditional media agencies stick to conventional models of advertising and interrupting people through static or video content that is often irrelevant to the target audience. Planners argue that they no longer have to choose between broad reach and targeting because machine learning lets them start wide and then let algorithms find their audience. In reality, it’s generic spam served through programmatic.

No wonder ad blockers are on the rise (with mobile adblocker usage growing by 108m YoY to reach 380m). Even the biggest ad platforms are trying to signal to brands they need to behave more effectively — Google, Apple, Facebook and Samsung are prioritizing user experience by offering new ways to limit intrusive ads. And subscription services like Netflix and Spotify are booming, with the promise of no ads and recommendation engines that suggest content based on preference and previous behavioural data (not based on your age bracket).

If the knowledge that consumers are blocking ads isn’t enough to make brands rethink, then perhaps the amount of ad fraud will be? It’s impossible to know if your advertising is even reaching the people it says it is, or if a series of bots are giving false impressions of page views and click throughs.

If your audience is vague - your message will be.

How can brands be better?

Recent research from the IPA and ISBA stated that 67% of marketers describe their approach to data analysis as “ad-hoc”. Be specific, interrogate the data you’re given. I read a tweet last week that said, ‘talk about Big Data all you want. We all know 75% of marketing is based on that one anecdote from the woman in the focus group you did last year’. And it goes the other way too. So many people sit at their screens all day ingesting big data and adhering to trends without actually getting up, getting out and talking to people.

You only need to spend 20 minutes on TikTok to see the insane level and spectrum of niche interests within these age groups, or a day in London to see all the micro-communities and sub-cultures.

Making generalised strategies with general solutions will just end up isolating everyone. The best insights are found when you combine qualitative and quantitative data. You need the what and the why.

At Amplify we think about audiences in terms of psychographics, not demographics. A more nuanced understanding of the audience’s shared beliefs, values and attitudes. The idea people have a static 'self' dependant on an age is unrealistic in our everchanging, instantaneous, hyperconnected world in which we live.

You must understand your audience to take your brand forward. Don’t just push and shout louder. 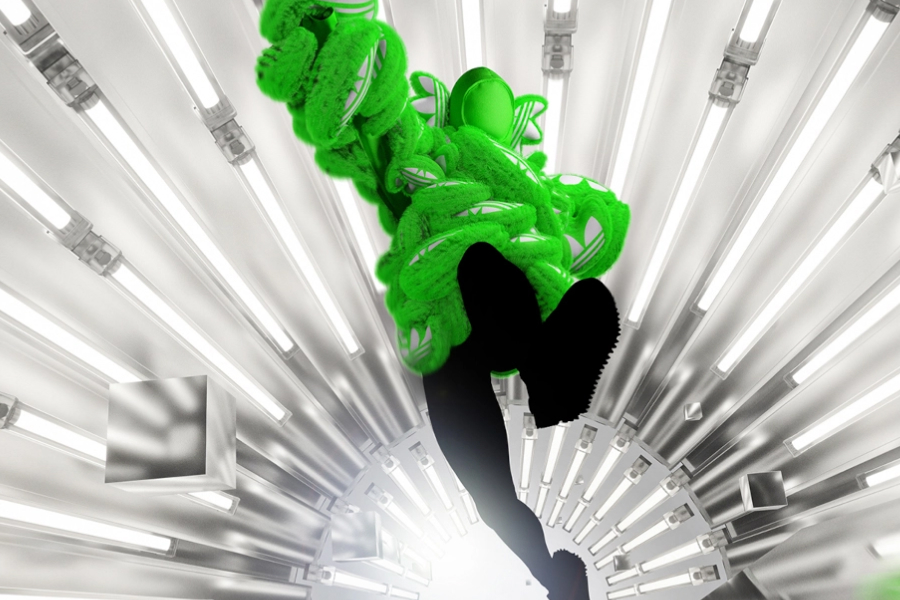 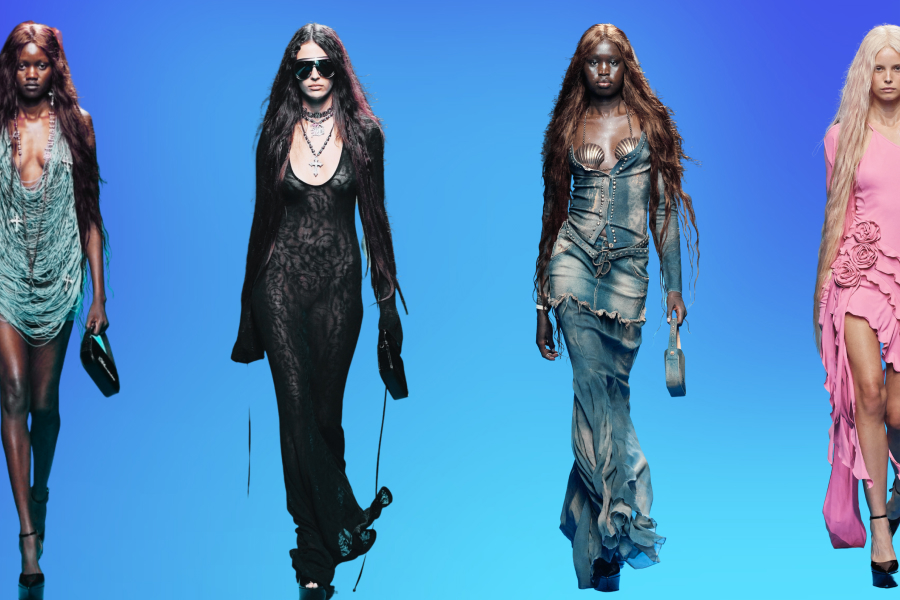 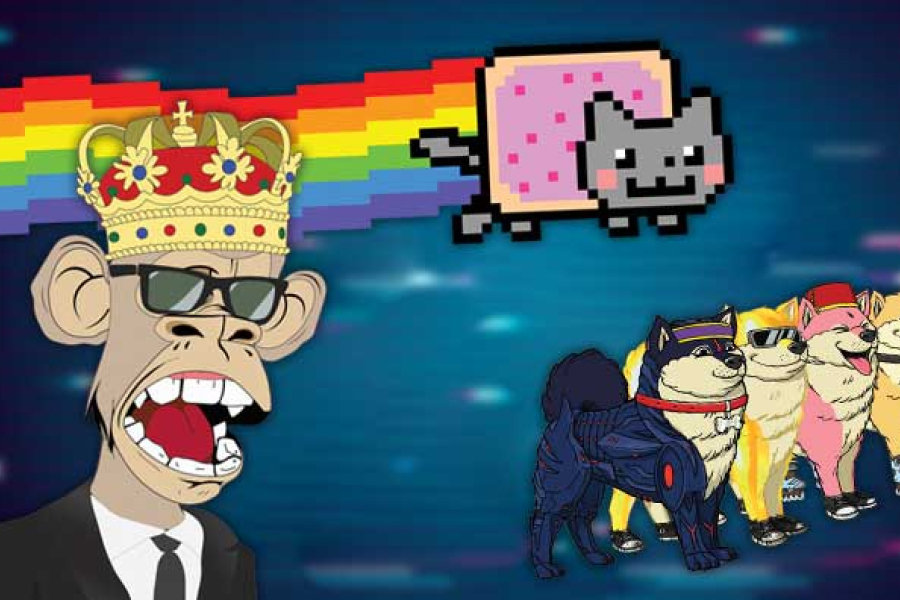