The rise of Niche Culture and how it defines a generation

More than previous generations, Gen Z no longer care about fitting in with the masses or adhering to the status quo, instead they try to seek a deep understanding of who they are in order to connect with individuals that share similar interests.
Written by
Yusuf Ntahilaja 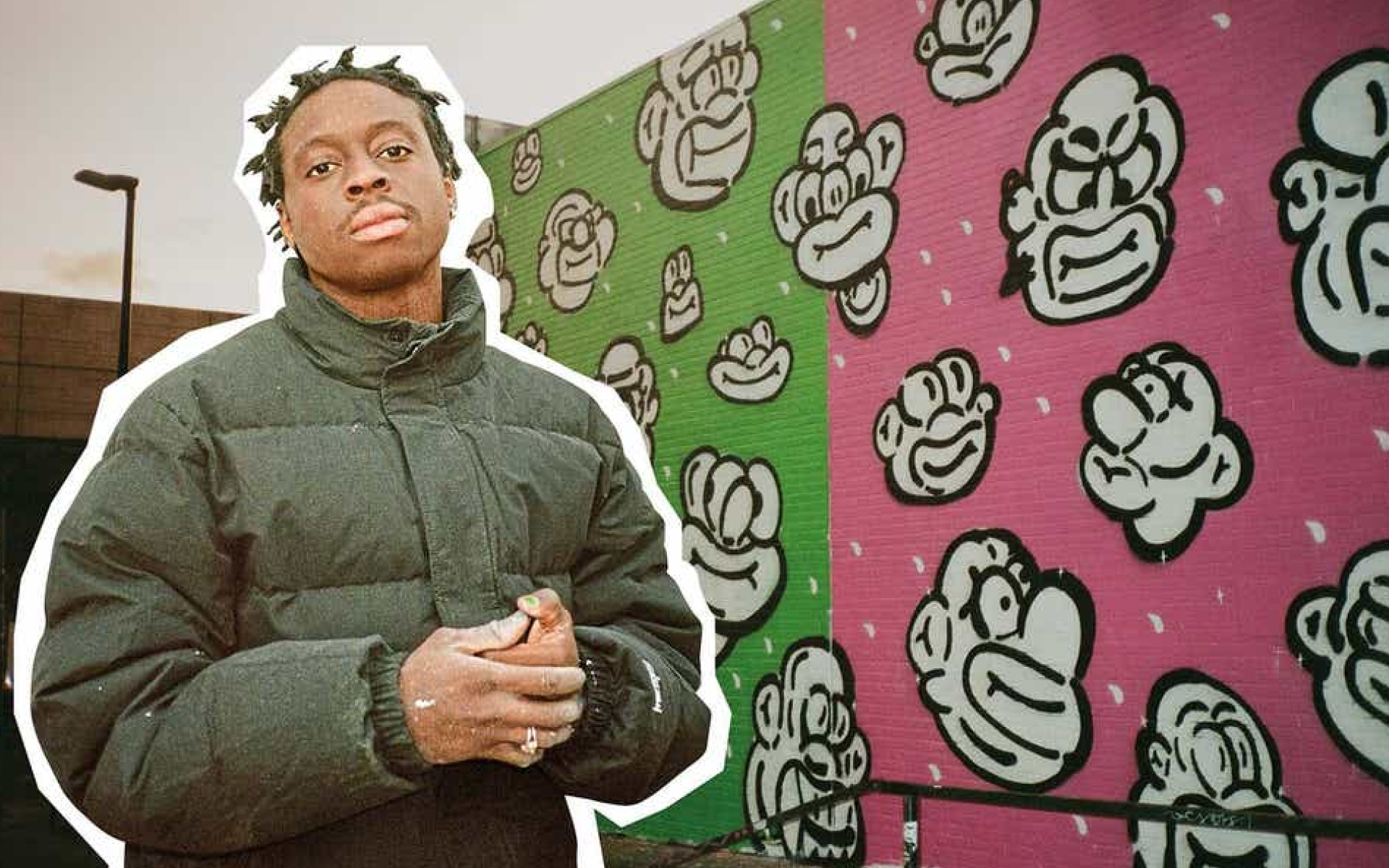 Now Reading:
The rise of Niche Culture and how it defines a generation

This yearning has led to them building communities that transcend geographic limitations, made possible through the use of social media and forums like Discord. Groups are formed on the basis of representing their shared interests, creating a space for members to connect, collaborate and simply communicate.

The rise of ‘niche culture’  is reflective of a shift from demographics to psychographics, whereby groups of people no longer identify by their age or gender but rather their shared values and interests. It’s therefore no surprise that the individuals pursuing this new way of thinking are the ones that currently have the biggest buzz around their brands.

Take Corteiz for example, who have built a die-hard fanbase through maintaining a private Instagram account, limited drops and having an e-commerce store only accessible via a password. Doubling down on their brand principles, they’ve created a strong affinity for the brand, placing truth over transactions. As a result, Corteiz has managed to build a tight-knit community unified by their love for the brand - wearing it is seen as being ‘tapped in’. By building a community-led brand, Corteiz has created an exclusivity limited only to individuals that truly love the brand, a true testament to ‘If You Know You Know’ (IYKYK) culture.

One has to look no further than ‘Da Great Bolo Exchange’ to acknowledge the shift in mentality within our generation. Trading in a puffer jacket from esteemed brands, in order to be only one of 50 able to claim ownership of an unreleased Corteiz Bolo is evidence that these consumers prefer a sense of belonging over status.

Corteiz is taking streetwear back to its roots - away from the commercial trajectory it’s taken in recent years.

Another great example is visual artist, Slawn, who’s taken the art world by storm through guerrilla marketing tactics. Slawn created ‘The Slawn Club’ - a community that lives on discord and a private Instagram account - with the intention to have direct access to his fans, connecting and collaborating with them through different schemes. With the help of The Slawn Club, Slawn has managed to catch the public’s attention in a way never seen before. Slawn’s rapid rise is largely attributed to how much he values his community, often rewarding them for partaking in challenges, gifting merch and tagged pieces, even if they do not win the ultimate prize.

By doing so, Slawn is rewarding individuals for their participation but also acknowledging the contribution they make to building his relevance, with fans willing to go to the Saatchi gallery to ask where the Slawn exhibition is, knowing very well there isn’t one.

It is clear that Slawn isn’t seeking acceptance from the art world, but rather looking to disrupt it.

Kanye West’s stem player, though a huge inconvenience to the masses, is a move that highlights the value in connecting directly to the fanbase rather than to the general public. Making his new album, DONDA 2, only accessible through the $200 stem player, Kanye has shown artists the power they possess and created the opportunity to cut out the middleman, directly connecting with your audience and increasing revenue by doing so.

The nature of the stem player itself is reflective of some of the key ingredients Gen Z seek in community; democratisation and participation. Providing a platform to reimagine songs as we know them, Kanye is giving his fans the opportunity to recreate his songs in a personified manner.

The Steelo community is a unique offering. Unlike previous examples, the Steelo community is not centred around a figure but rather the community itself. Founded by BBK’s Lasha, Steelo is best described as a community-based platform that covers the intersection between fashion, music, culture and tech by bridging communities across UK, US, Europe and Africa. A website full of exclusive content only accessible through membership, just as its Discord, Steelo puts its community at heart. Steelo’s Discord server functions as a community hub for creatives and culture-obsessed individuals to connect with one another through a range of channels, suitable to their relevant interests, music, wellbeing, fashion and even crypto. It then comes as no surprise that the Steelo team have plans of evolving into a DAO, keep your eyes peeled for $STEELO Tokens

Is there an artist that defines the spirit of the age more than Central Cee? - arguably not. Central Cee has gained a massive following globally and this can be accredited to his creative marketing techniques, after his music of course. With a Trapstar tattoo on his torso, a debuting mixtape with its name in it and multiple public appearances in Corteiz or Chelsea FC gear, the West London rapper champions where he’s from, an attitude that bodes well with individuals from there. Cench’s creative partnerships are always tactical, often with the intention of cross-pollinating audiences. His song ‘Obsessed With You’ with Tiktok star Pink Pantheress trended for weeks on the app and was a big hit globally, while his track ‘Eurovision’ on his latest release, saw him collaborate with Drill artists from different regions of Europe, tapping into their existing fanbases and communities. His latest mixtape rollout shows that Cench just gets Gen Z, releasing merch in collaboration with Corteiz and Slawn that came with a CD, selling out in minutes and helping the rapper land the #1 spot on the album charts.

Central Cee understands his audience and applies it to grow his community, making his success truly earned.

Brands should not only acknowledge the development of these psychographics but also utilise them to better inform their decision making. For multi faceted brands, there’s an opportunity to create an ecosystem that celebrates the existence of these different communities under their umbrella.

The aforementioned examples, are just the few that prove to us where Gen Zs interests now lie. They yearn for sense of belonging, they are digitally native and use that to connect IRL. They want to be active - not passive -  in the communities they are part of, hence why they value communities that encourage democratisation and participation the most. Gen Z no longer want to fit in with the masses but rather connect and thrive within their niches. Our developments in the digital world have allowed for these communities to exist beyond geographical limitations, constantly creating global communities.

Previously we’re used to seeing such ‘movements’ being reserved for a few, but this is much different to gatekeeping, this is about community. 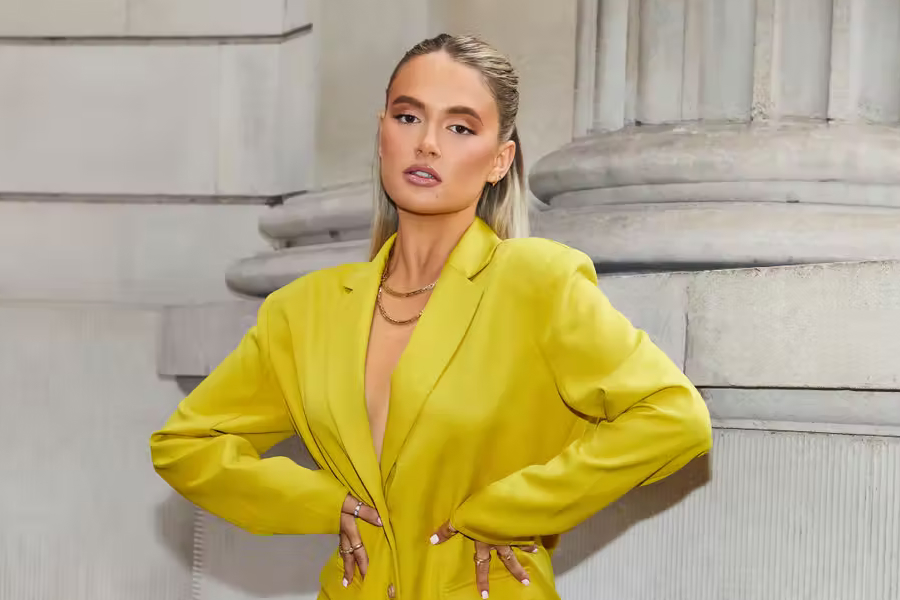 ITV have announced that the biggest show of the summer is partnering with eBay for this year’s season. Love Island is dumping their usual fast fashion sponsorships in favour of the second hand marketplace in a move to flip the conversation around fashion.
by
Rosie Copland 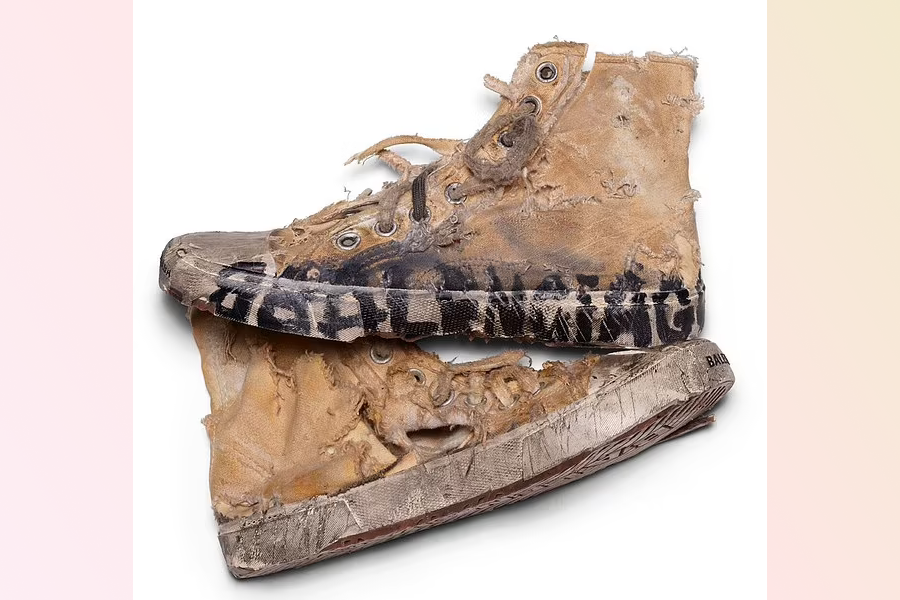 Demna. How far will he push it?

Demna, formerly known as Demna Gvasalia, is the Creative Director of Balenciaga and Founder of VETEMENTS, who has used his platform to create provocative and satirical clothing items. But when will he stop pushing it?
by
Yusuf Ntahilaja 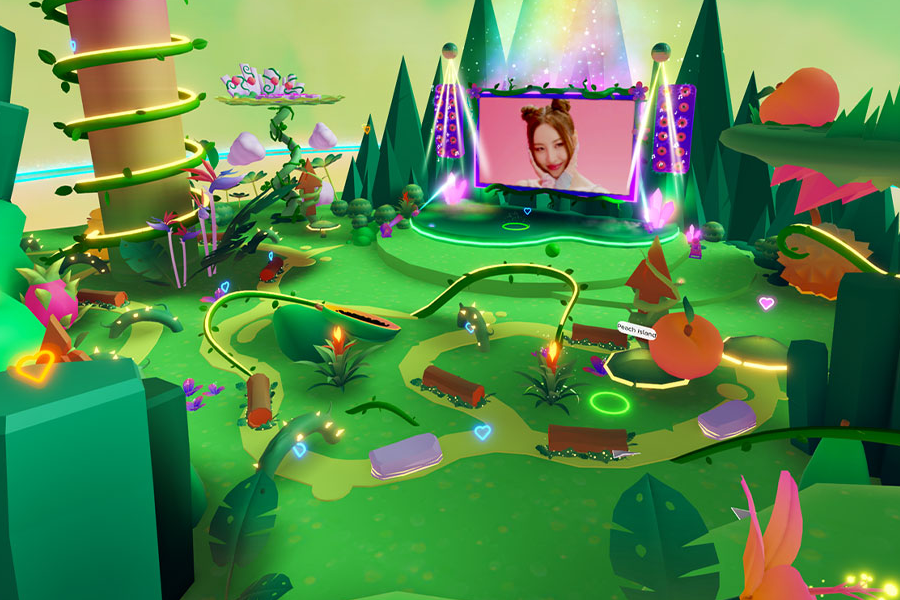 Spotify step in to the metaverse

Gen Z have grown up with so many platforms that they can consume content on, for free, whenever they want. They don’t have the same brand love or loyalty for these platforms. So Spotify’s new move into the metaverse through Roblox is really smart.
by
Rosie Copland 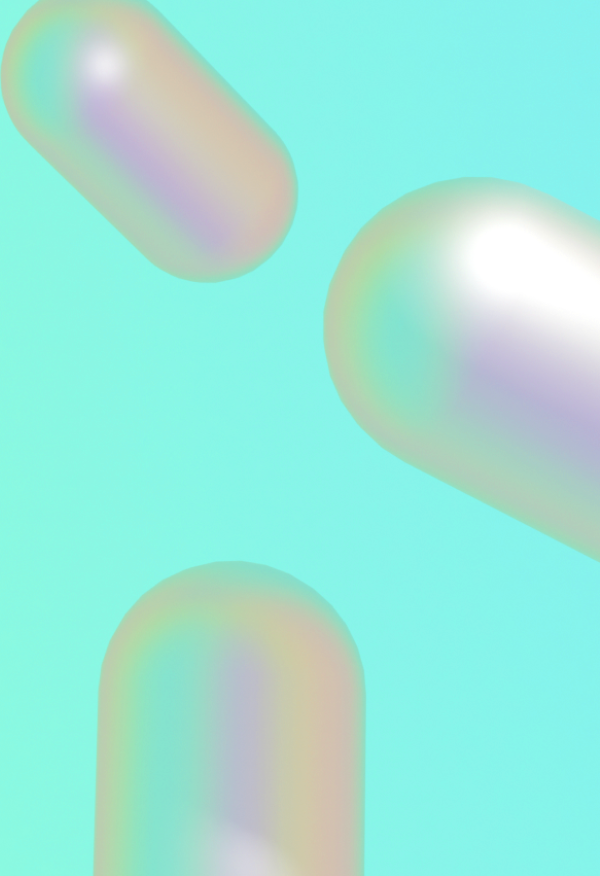 Get the latest trends, analysis and predictions every fortnight. Designed by and for the creative industry