Should web3 be an exclusive club or an inclusive community?
Written by
Jordan Dale 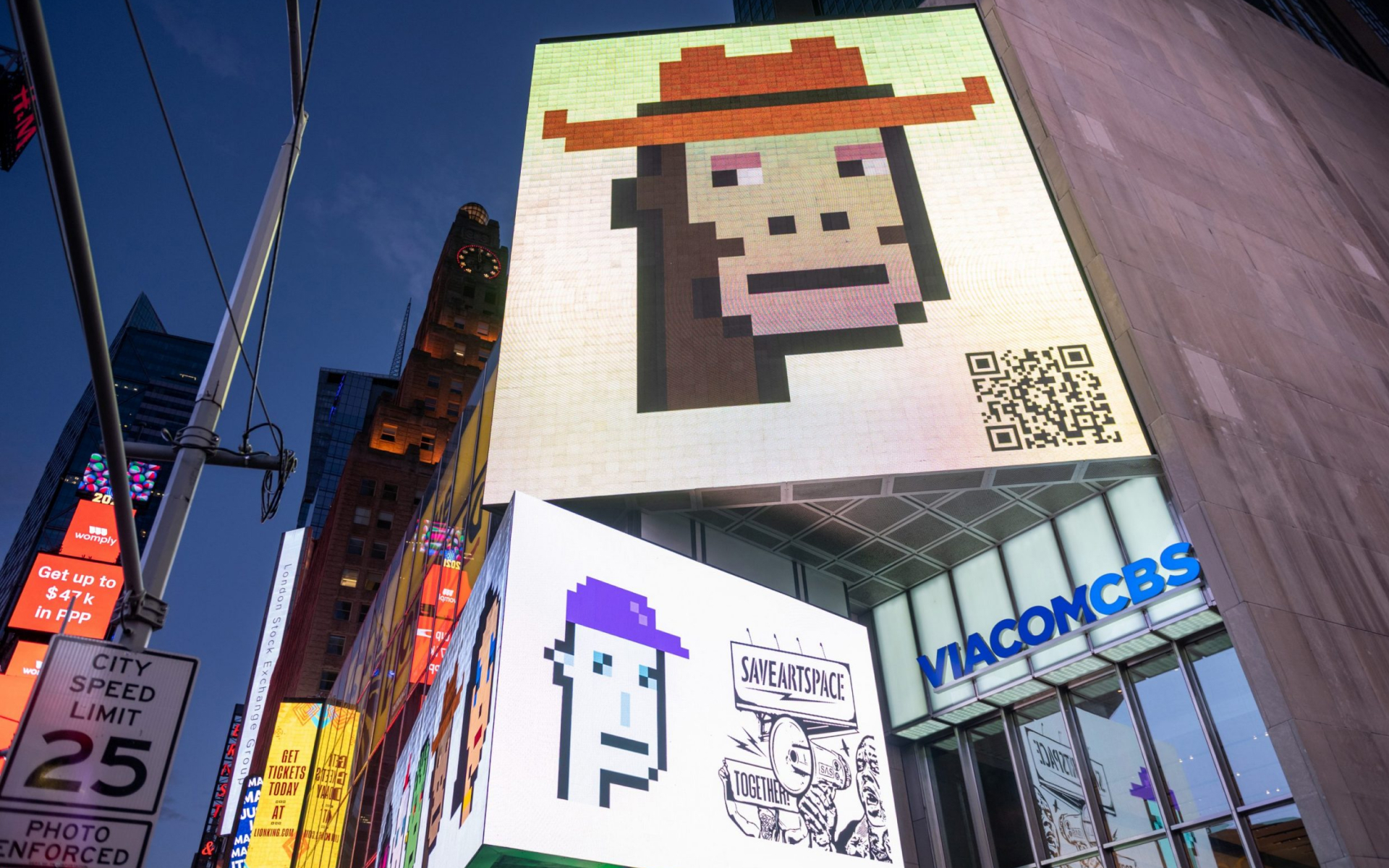 It's been an interesting time in NFTs. Crashes. Crises. Crying. But among all of that, lots of enthusiasm. Right now, the jury is still out on whether the worlds biggest NFT projects are cash grabs in disguise, or genuine world-building projects with longevity. And I’m here to present you with the evidence on both sides.

In the upper echelon of the space, where people are shelling out thousands of dollars for digital assets (jpegs, virtual land, and more), we’re seeing the emergence of two different styles of projects - ‘clubs’ and ‘communities’.

The Oxford Dictionary defines a club as “an association dedicated to a particular interest or activity.” With the word ‘club’ comes the idea of a dark, loud place with sticky floors and bad behaviour. Or a football club that is driven by money, and is followed by diehard fans that have fights in carparks after matches.

The same dictionary defines a community as “a group of people living in the same place or having a particular characteristic in common.” The synonyms that come up are things like ‘brotherhood’, ‘population’ and ‘fraternity’. They even use ‘a community of nuns’ as an example sentence.

It’s clear the two terms have a very different vibe about them. Even though their definitions are somewhat the same. And this separation is becoming ever more evident in the NFT space within the pool of big-name projects. So in the case of “Clubs vs Communities vs The Sceptics vs NFT’s’,  I present to you, the jury, the following:

In June of this year, NYC saw thousands of web3 enthusiasts flock to the city that never sleeps for 2 weeks of parties, art shows, networking and a huge flaunting of wealth. While a large percentage of NFT projects were present at the space with events in all shapes and sizes - it was the two largest players in the space that stood out from the rest. Bored Ape Yacht Club, with ‘Apefest’, and Doodles, with Doodle NYC.

I’ll start with some keywords that explain Apefest: Parties, Snoop Dogg, Madonna, giant inflatable statue, selfies, parties, celebrities, and apes. Now it’s worth caveating that I wasn’t there, and nor was anyone I know - but from what the world of NFT twitter showcased, these were the main take-outs. While these things make for great Twitter brags, I came away unaware of what the next steps for the world of BAYC are.
‍

When it comes to Doodles, the keywords that come to mind are: experiences, theatrics, immersion, announcements and ‘next generation’. Their activity was based around an IRL minting experience with magical machines that brought the digital world of NFTs into the physical, as well as a series of talks that clearly laid out the way in which the Doodles world is being built out. Alexis O’Hanian (founder of Reddit) and Pharrel (creative visionary) were announced as two new additions to the project, showcasing to the community a clear progression from simple JPEGs profile pictures (PFPs), into a bigger creative world.
‍

The two events were a clear representation of BAYC treating the ‘holders’ of their NFT’s like a club - emulating a club like an environment across a weekend, trying to make their exclusive festival its ‘own thing’. And after that weekend, the world of the apes remained somewhat unchanged, and members were unaware of what building is happening on the horizon. Whereas the Doodles team were focused on showcasing to their holders what the future has in store, while rewarding them for being part of (you guessed it…) an enthusiastic community

Exhibit B: Teams behind projects

In the NFT world, there has always been a sense of anonymity behind founders. For some, this is for safety reasons so they are not an easy target for hackers. And for others it is simply a part of this ‘JPEG’ culture with a nod to a future where people create new metaverse identities.

In most cases, the projects started by developers opt for a more anonymous approach to their team. Often going by pseudonyms or usernames, with the avatar artwork (a cartoon ape or a pixel head) as the visual representation of themselves. While this can be seen as an intriguing move into the creative expression of oneself, it means that if I want to find out who’s behind a collection of pictures that cost over £1000 each, I just have to trust that the hype around them is real, and that being part of the club is totally worth it.

On the other hand, projects that are founded by artists, and are a natural extension of their art, come from a place of genuine interest instead of hype. These projects are tapping into the existing community of an artist, and when you’re shelling out £1000, you know that your money is going towards a (mostly) genuine team of artists that want to continue doing what they love.

If you had to give £1 million to either Snoop Dogg or Pharell to look after, who would you be handing that suitcase of cash over to?

The holders of NFT’s that have a club mentality are exactly that - members of an elite club that own a jpeg worth thousands. With BAYC, we see the likes of Snoop Dogg, Eminem, Steph Curry, Paris Hilton, Jimmy Fallon - the list goes on. That is the kind of list that you’d expect to set on a Met Gala afterparty. It screams of exclusivity, and is the fuel for the engine of growth in demand, while lining the pockets of the creators as it does.

When we look at community-led projects, like Doodles, the sense of elitism is stripped away. Sure, there are still big name celebrity holders in the space, but these are people from the art world and NFT world that have a genuine interest in the future of the project - more so than just owning an expensive profile picture.

Members of the jury - with the evidence laid out in front of you, I present a closing statement. Are NFT’s cash grabs? Yes, they can be. Are they genuine art projects with the potential to become multimillion-dollar brands? Yes, they can be that too. It all comes down to their mentality - are they a club, or are they a community?

The ability to build a world around these silly little cartoon profile pictures comes down to the way in which they operate. A club is a place where people hang out, it has a door list, and someone tells you whether your shoes are right for entry. This is not what brands should be looking at when pulling inspiration from NFT’s. The future of this movement is about building communities that rally together to get behind something they believe in. Something that they’re willing to put thousands of pounds behind. And something that can have an entire world built around it with the power of a community of enthusiasts.

I rest my case.