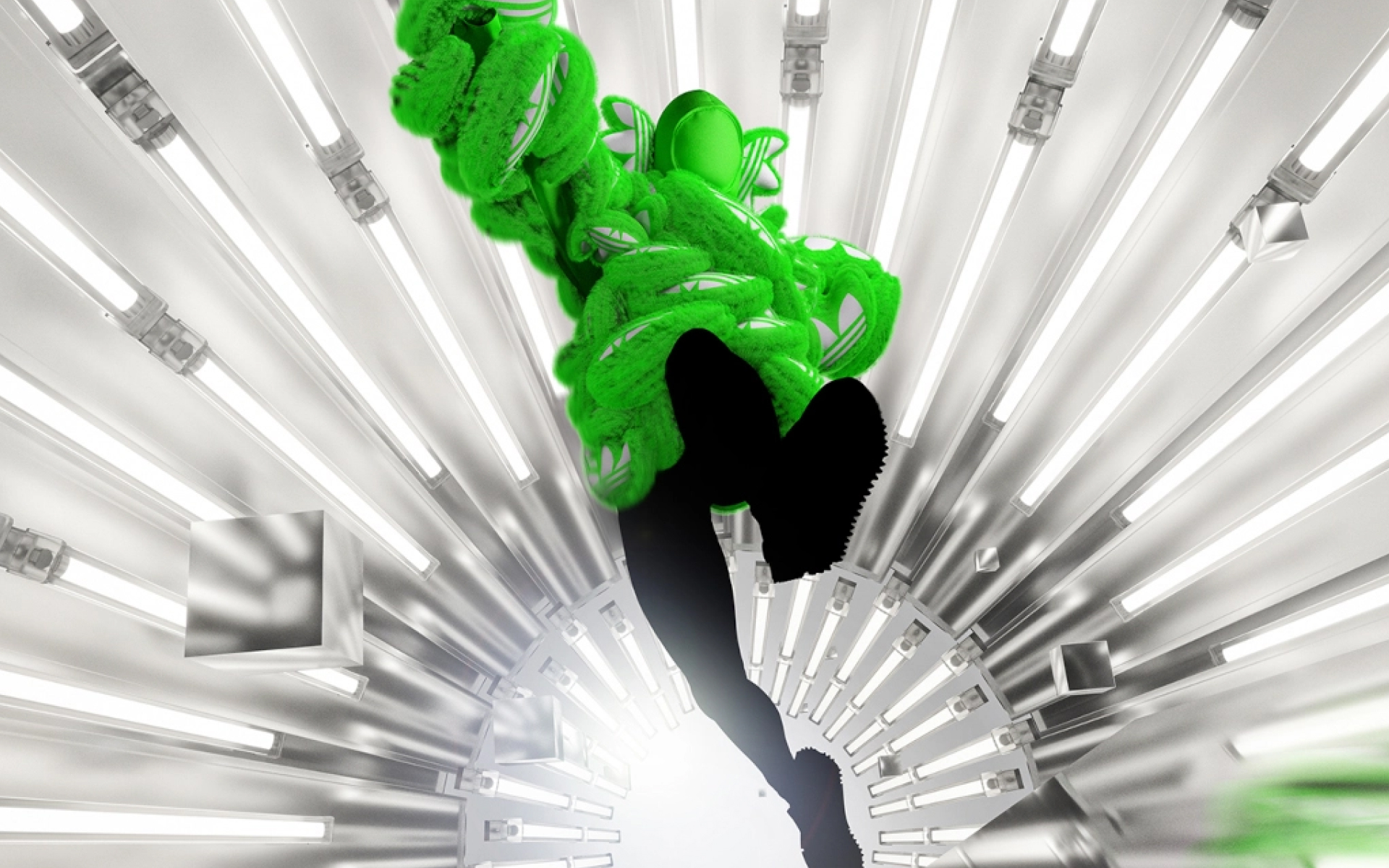 Now Reading:
Who is winning web3? Adidas Vs Nike

As we come to the end of another year of web3 and metaverse madness (despite the news that we’re heading into an NFT winter, where adoption is slowing down), we reflect on the brands that are leading the pack when it comes to web3 and culture.

Who is winning the web3 strategies between Nike and Adidas? In part one, we’ll explore a timeline of events from Adidas and dissect what they’ve done well (and not so well). Part 2 will follow with a similar breakdown of Nike’s ventures. Let’s get things started…

Overall, Adidas are displaying consistency and determination to push its web3 ideas and strategies. There's a real sense of test and learning, with Adidas not being afraid to scrap initiatives if they don’t ladder back to longer-term vision such as Ozworld.

Last November, they released their statement of intent, but 2022 has been a big focus on growing their community and digital collectable offering. With very little progression into more immersive metaverse worlds.

To give us a hint for where Adidas might be going next, let’s look at what some of their leaders in the field are saying:

“Adidas will explore every viable utility, platform and experience within Web3 to unlock new possibilities for our wearables, with a focus on tangible value and immutable utility for our community members,” said Erika Wykes-Sneyd, VP of the Adidas Three Stripes Studio, in a release.

All of this suggests that Adidas have no interest in slowing down, so if any brands have any hesitancy around developing their web3 strategies then just take a look at their determination. We predict that Adidas will continue to focus on dressing the avatar. Their latest NFT collection is also displaying some genetics, so I wouldn’t be surprised if they’re laying the groundwork for the ability to start creating your very own Adidas Virtual Gear.

Andrea Nieto – Senior Designer Future, Adidas, commented: “We always seek to be community first, born from culture, and to do what Originals do. That is what led us to gmoney, Pixel Vault and the Bored Apes Yacht Club. You can’t say you're doing stuff with a community if you just partner up with one person. So, it had to be more than one, which makes this a lot more beautiful, but also more complex.”

It’s not gone unnoticed by us or the fans that one of the Genesis collection is a cryptic key encased in the garment, leaving us wondering what the key will open. Most likely an exclusive experience and perhaps the long awaited further step into the metaverse either with The Sandbox or their own.

Join us next time for a breakdown of Nike’s web3 strategy as we take the streetwear brands leading the charge and pit their strategies head to head.