Web3 can be a force for good

What is the potential of Blockchain-backed social change? We're exploring how web3 can be used for good...
Written by
Ruby Ktori 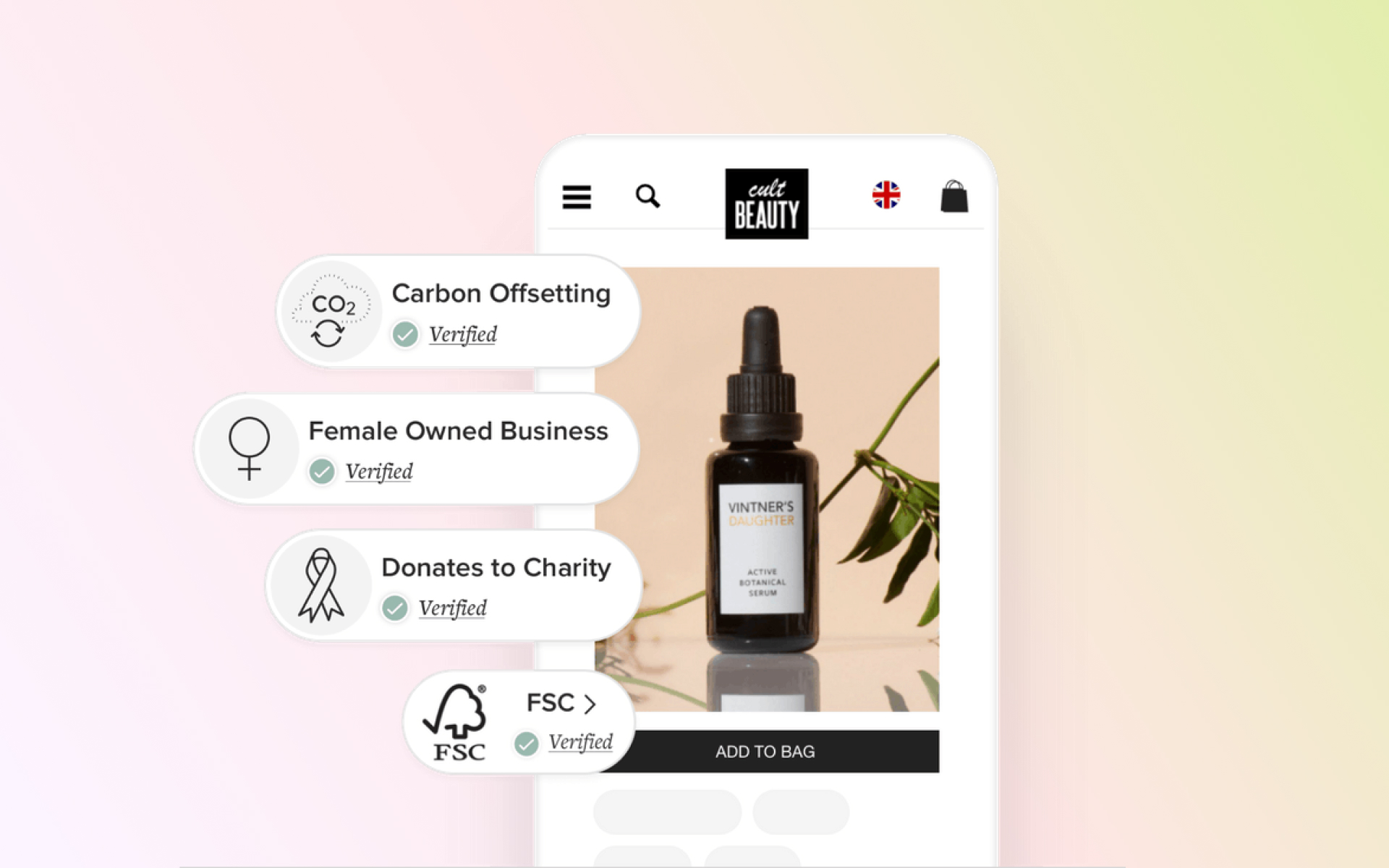 Now Reading:
Web3 can be a force for good

During the pandemic, mass financial insecurity and the acceleration of digitisation put cryptocurrency on the map in a big way. Internal data from Twitter showed that from 2020 to 2021, there were about six times more tweets about crypto than ever seen before. With nearly 1 billion DeFi related tweets published since 2020. Twitter became a hub for tight-knit web3 communities and a breeding ground for misinformation and toxic capitalist rhetoric, at the same time.

With crypto, web3 and the metaverse entering the mainstream - the conversation became polarising. On one end - Crypto is a self-serving boys club that normalises greed and the accumulation and hoarding of mass wealth. On the other hand, the blockchain brings with it amazing gateways to new-age social change - a chance to heavily influence the next era of the internet and the culture that comes with it.

So here are 3 of my favourite projects that are doing good with the blockchain:

A cryptocurrency scheme against bail, where you can volunteer your computer’s processing power to get people out of jail. As with other crypto currencies, your laptop, PC or high-spec mining rig will work behind the scenes to ‘mine’ a currency called Monero which gets automatically donated to Immigration Detention Centre Bail Funds.

In 2021, the United States government detained nearly 250,000 people in a system of 200 jails across the country run by Immigration and Customs Enforcement (ICE). ICE has an appalling record of abuse, so it’s amazing to see the blockchain being used to free people from this broken system.

ClimateDAO is focused on combating climate change by focusing on activist investing as a means to spark social change. Members of the DAO purchase $CLIMATE tokens in exchange for ETH, and retain 85% of that token’s value. But the remaining 15% of each token gets pooled together with the rest of the community, and is used to purchase shares in publicly traded companies. As a shareholder, the DAO then uses that position to enact strategic change in the companies through proxy voting, initiating shareholder proposals, and advocacy.

So far they have raised nearly 20 ETH (equivalent to £50,000, or $65,000). They also offer investment opportunities to activists who do not have the financial capacity to buy $CLIMATE tokens, by allowing them to submit proposals of publicly traded companies that have failed to recognise the urgency of climate change. A great example of creating a more inclusive space for activist investing.

Provenance aims to increase transparency in the supply chain by using blockchain technology. Supply chains are conventionally held secret - but this new tech means there’s nowhere to hide for corporations and organisations when it comes to environmental and social issues.

One of the biggest perks of the blockchain and its peer-to-peer network is its transparency - one that central data communication systems can simply never provide. So when a company makes a claim, Provenance searches for proof of that claim on the blockchain, and verifies the claim once it has sufficient evidence and data. It’s also a female-owned initiative, which we need more of in the web3 space.

Despite the dystopian future that many see in this new era of the internet, there’s power in good people doing important work. All this innovation goes to show that when you bring in thinkers and early adopters from the margins and drive inclusivity from the start, we can build a more responsible and positive future for individuals, communities and the world as a whole.