Web3: The era of ownership and reframing identity 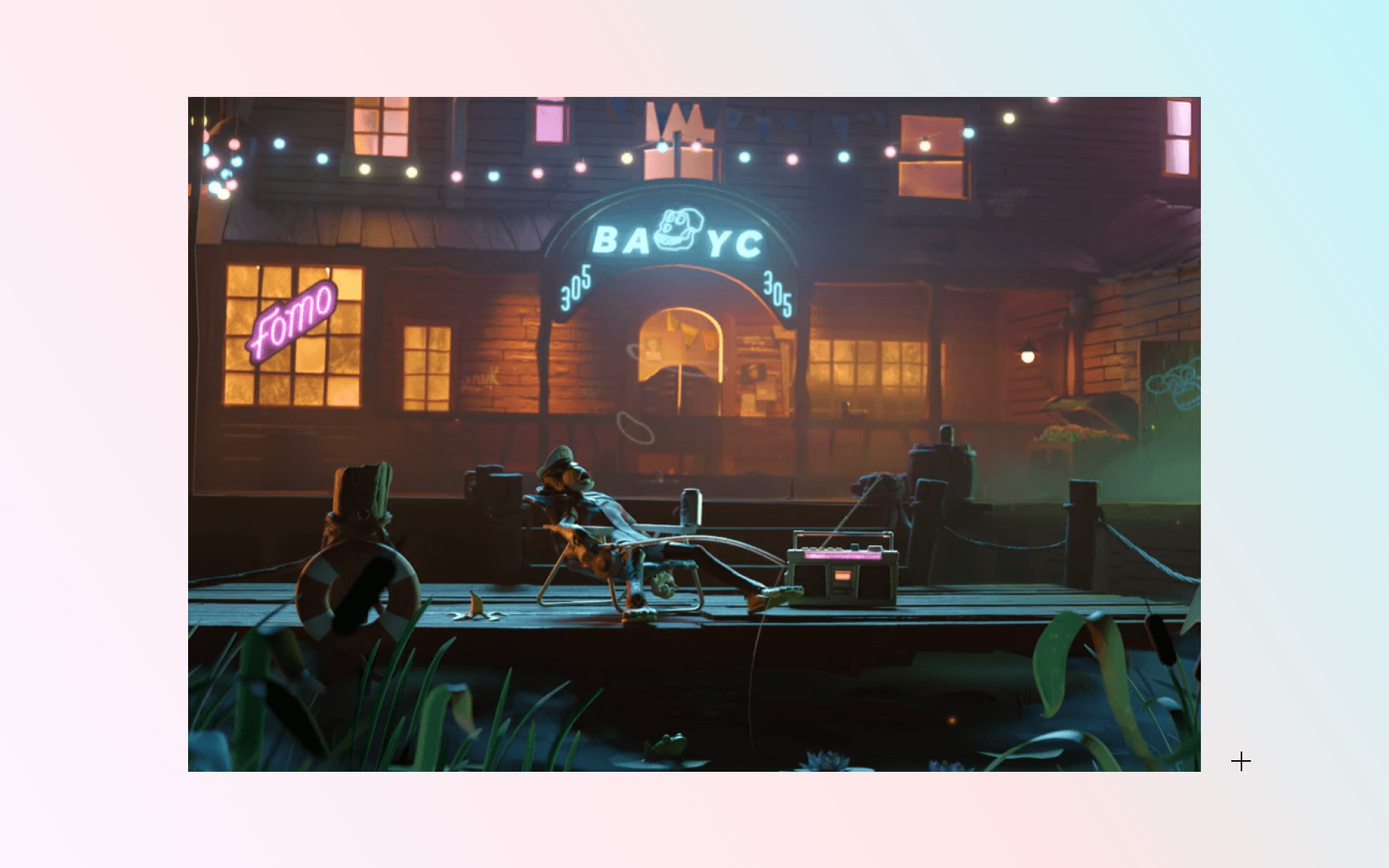 Now Reading:
Web3: The era of ownership and reframing identity

Web3 holds the potential to revolutionise the Internet world.

The third version of the Internet is closer than we think. One of the most significant technological developments on the horizon is the shift from Web 2.0 to Web3. As this seismic shift takes place, experiences on the Internet are increasingly expected to be more immersive, three-dimensional, and virtual.

URL-based Web3 is the latest Internet technology that leverages machine learning, artificial intelligence and blockchain, and it comes with the promise of decentralising the control of content, enabling new processes and means of engagement. Its goal is to create more intelligent, connected, open, and user-friendly websites, and by decentralising the internet, provide new opportunities for innovation and progress. Web3 as a futuristic business concept has the potential to unlock opportunities in myriad ways, through transformation, efficiency, data insights and positive societal impact. And the full realisation of Web3 is believed to be the Metaverse.

It is critical to understand the principle of Web3, the decentralised internet. Metaverse and Web3 are not the same, rather Web3 defines the framework and enables decentralised technologies such as blockchain, that supports capabilities like NFTs, and these can be utilised by users experiencing the Metaverse.

The era of ownership

With this timeline, it is clear to see the evolution of the Internet and the potential opportunities and challenges that Web3 brings. Under Web 2.0, Internet has become more social. During this stage, Internet users have been encouraged to connect with each other through social networking services and blogs, which has been leading to the creation of massive volumes of data and content.

However, these data and contents are largely controlled by a small group of tech giants including, Amazon, Apple, Meta, Microsoft and Google in the current Web 2.0 stage. This is creating privacy issues and users may think that they have lost their freedom over their personal, business or financial data as one has to accept all the terms and conditions to use the Internet services offered by these companies. Beyond this, social media sites have implemented stricter norms for which types of content or posts will be accepted on their platforms.

Web3 is anticipated to help overcome this problem as it is expected to be a decentralised version of the Internet where people have control over their data. The third version of the internet will have more transparency and boast massive content that will be accessible to all. Essentially, it’s all about reclaiming control and empowering users.

It’s user-defined, decentralised, persistent in its existence, and limitless in its creativity enabling a borderless social network for users to own, monetise their data and creation. There is no one Metaverse, rather, it’s a collection of multiple virtual environments. As a virtual identity in the Metaverse, you can be anyone. Metaverse is a virtual space designed to operate in parallel with your real life and the phygital aspect of the virtual, social, and real world will define our lifestyle in the future. People will be able to connect and express themselves in entirely new and novel ways.

What does this mean for brands?

The changes we have seen in the regulatory landscape have enabled the development of a culture of privacy that is being demanded from our society.  However, across industry, the use of data and application through AI technologies is growing and the speed of that growth means it’s unlikely that policy and regulation will be able to keep up.

It's early days but a possible legal implication of the metaverse is around data protection. The metaverse will expose new categories of our personal data for processing. This might include facial expressions, gestures and other types of reactions an avatar could produce during interactions in the metaverse. The EU’s GDPR act could arguably apply to the metaverse, as could the UK’s Data Protection Act. But given that Web3 technologies are still being experimented with, to ensure that users’ rights are protected, the processes governing informed consent and data processing may need to be revisited and is something to be mindful of.