FASHION AS A MIRROR FOR POLITICS 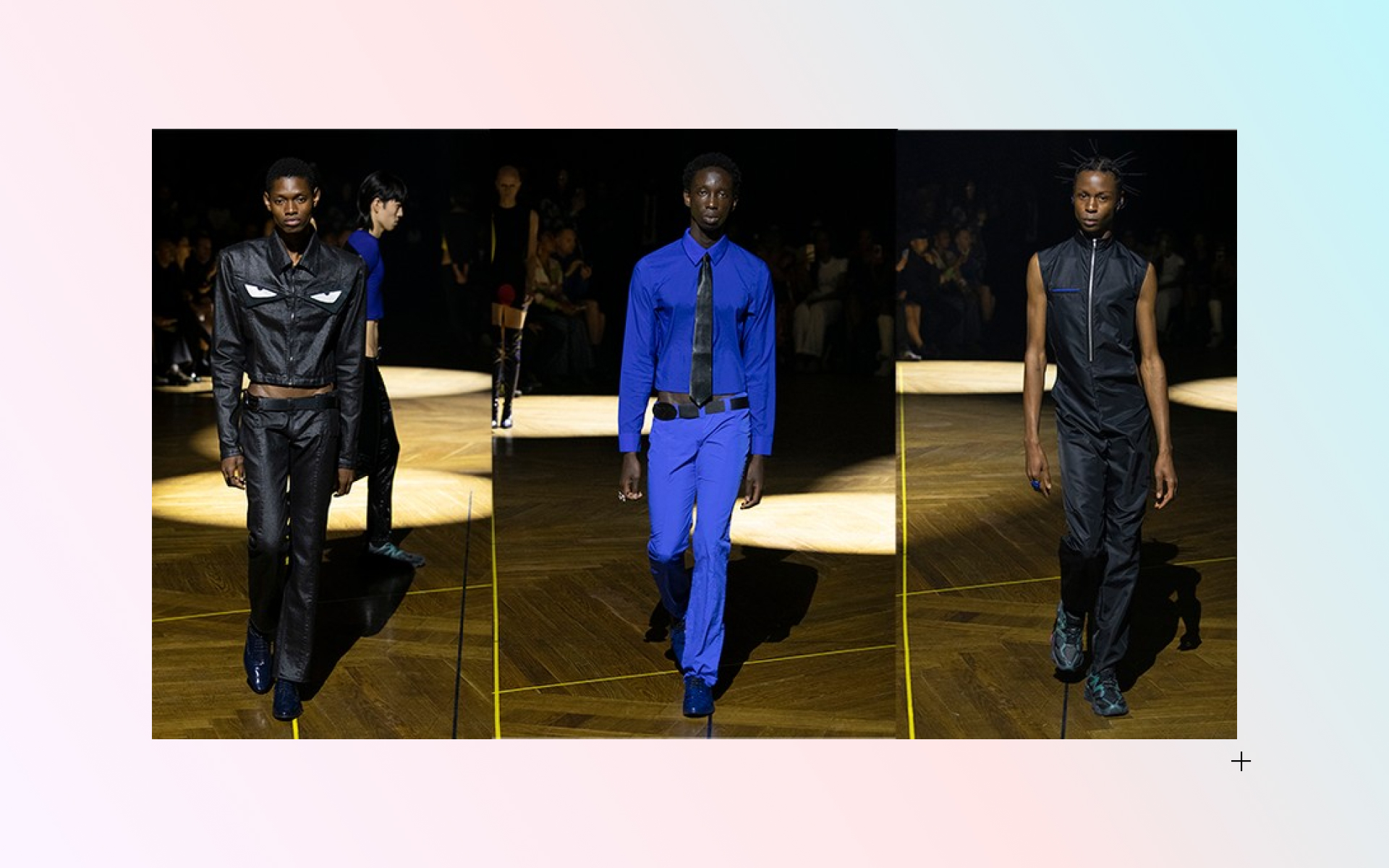 Now Reading:
FASHION AS A MIRROR FOR POLITICS

From Marc Jacobs to Loewe to Mowalola, designers have been putting on shows that most definitely read the room this year.

This month alone, Roe v Wade was overturned, criminilising abortion in many US states, the UK government is deporting asylum seekers to Rwanda, Putin is still waging war in Ukraine, and climate change continues to threaten our collective futures.

It seems strange to be participating in something as frilly and trivial as Fashion Weeks with corruption, brutality and injustice dominating the headlines, but where the fantasy of fashion and the twisted current state of affairs collide, thought is ignited and conversation is sparked, as Marc Jacobs narrates in this Instagram post.

So here’s three of our favourite fashion houses reflecting the state of affairs right now:

‍Marc Jacobs: in his FW22 collection showcased in NYC last week, the designer paraded out garments made of experimental materials like foil, vinyl and rubber, hinting at a future where conventional textiles may become unavailable, and the ‘anti-beauty’ approach the house took to hair and makeup married perfectly, with bleached eyebrows, shaved heads and razor-sharp micro bangs adding to the brutalist vibe.

Loewe introduced its dystopian concept with its very weird invitation, a box of withering watercress still planted in its soil. At the event itself, Loewe turned the runway into a dead space where nature only existed to be exploited by humankind. Titled “Nature Morte”, the models wore plates of television screens showing deep water fish in the ocean, and plasma screen visors beamed out growing chrysanthemums, bringing forth the idea of dwindling biodiversity threatening the human experience of nature.

But most excitingly, Mowalola landed back at Paris Fashion Week this week, too. The Nigerian born designer showcased her collection that leaned into the commodification of the female body, intrinsically linking religious symbolism with the worlds of fetish and kink. Models' arms were bound behind them, or fixed in place in restrictive gimp costumes, evocatively and compellingly treading the line between church and sex that has been unveiled in all its ugliness as SCOTUS overturned Roe v Wade on Friday.

We know that fashion has always held a mirror to politics. With this, we can only expect to see more creatives engage with social and environmental issues in their works, trailblazing the path for a new generation of game changers to rise up against governments and other authoritative entities. Creative crafts have the power to create seismic shifts in culture and political agenda, long may it continue.