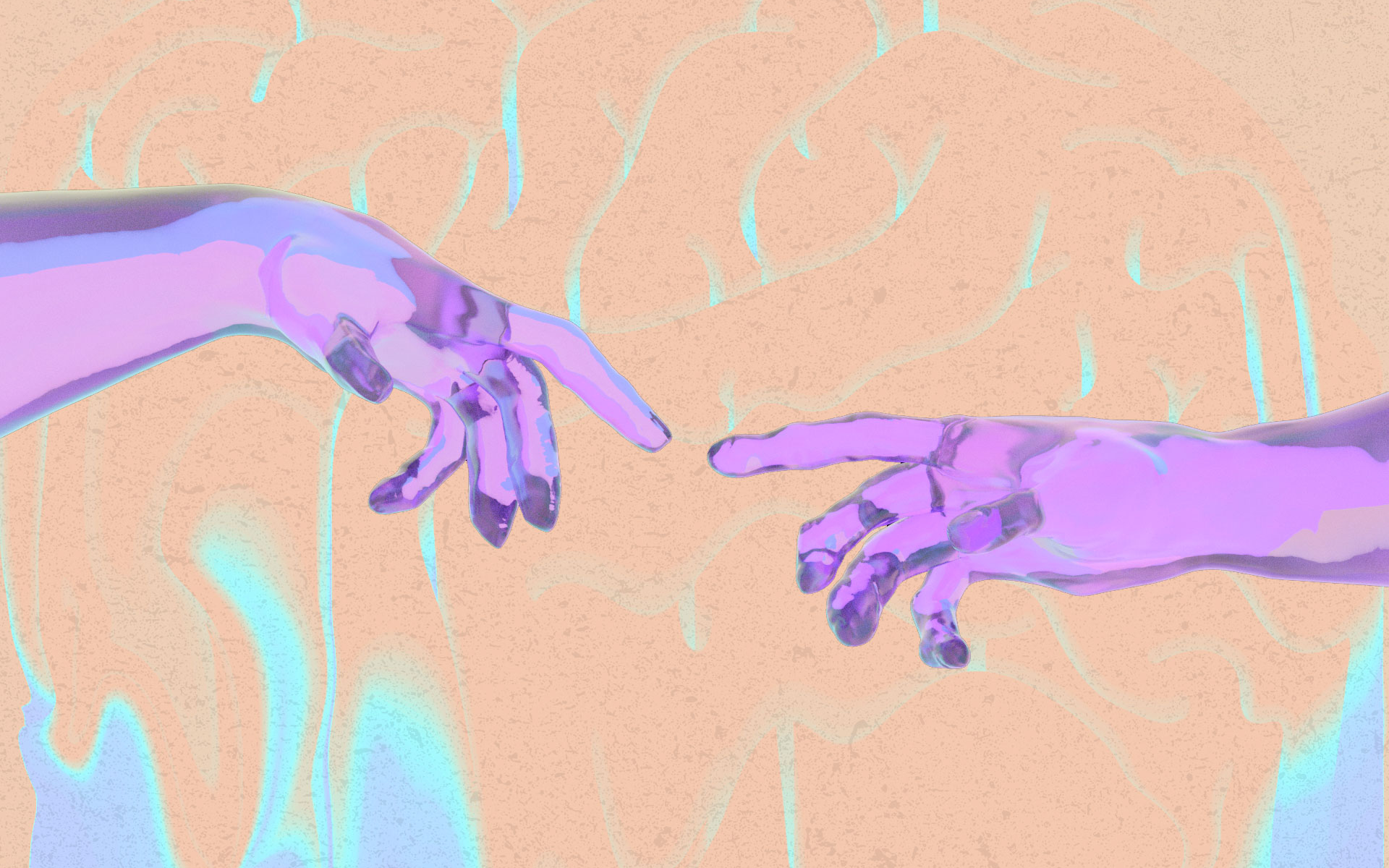 It’s been established, that we’re in the web3 era with more people are getting their heads around what metaverses could mean for brands and their life. However, we always want to theorise what’s next…

Enter stage left, ‘The Internet of Senses’ – it’s the idea that as we step further and further into the immersive web we will use more than sight and sound (think VR headsets), but we’ll also be using our mind (with brain chips or brain readers), taste, smell and touch!

According to a report by Ericsson, 81% of their research group of 7,608 respondents said they are open to the idea of the internet of senses, and we're likely to see this by 2025 and a full internet of senses by 2030.

‍So, imagine this…
You’re at Glastonbury Festival 2030 and the line-up is every artist that's ever performed. Heading to the pyramid stage, just think of a performer you want to see, and the space transforms. Now you’re watching Stormzy’s 2019 performance and he’s right in front of you, the set design is the exact replica and your friends as avatars have joined – you can feel the bass from the speakers on your against your chest and the crowd next to you. You can smell the distant street food and all the while… you’re at home.
‍

The tech to build this isn’t just a concept or pipe dream, there are companies today building the internet of senses...

"What is the metaverse if you can't feel it?"
Jose Fuertes, Founder and CEO. OWO

OWO is developing haptic vests, that when in a virtual world can replicate the feeling of being hugged! But funamentally it allows you to ‘feel the game’. Playing a 'shoot 'em-up', suddenly sounds less appealing!

Through to Elon Musk and his brain chip company Neurolink, developing the idea you can project your dreams into virtual reality and relive them!

We don’t want to get carried away and think of a million other possibilities, we know that we’re sleepwalking into the web3 at the moment  - it’s the wild west of people building experiences that may or may not always be a change for good. But for now, we’re still excited about what this all means – imagine what more immersive experiences would mean for artists, musicians or for bringing communities together.