ITV have announced that the biggest show of the summer is partnering with eBay for this year’s season. Love Island is dumping their usual fast fashion sponsorships in favour of the second hand marketplace in a move to flip the conversation around fashion.
Written by
Rosie Copland 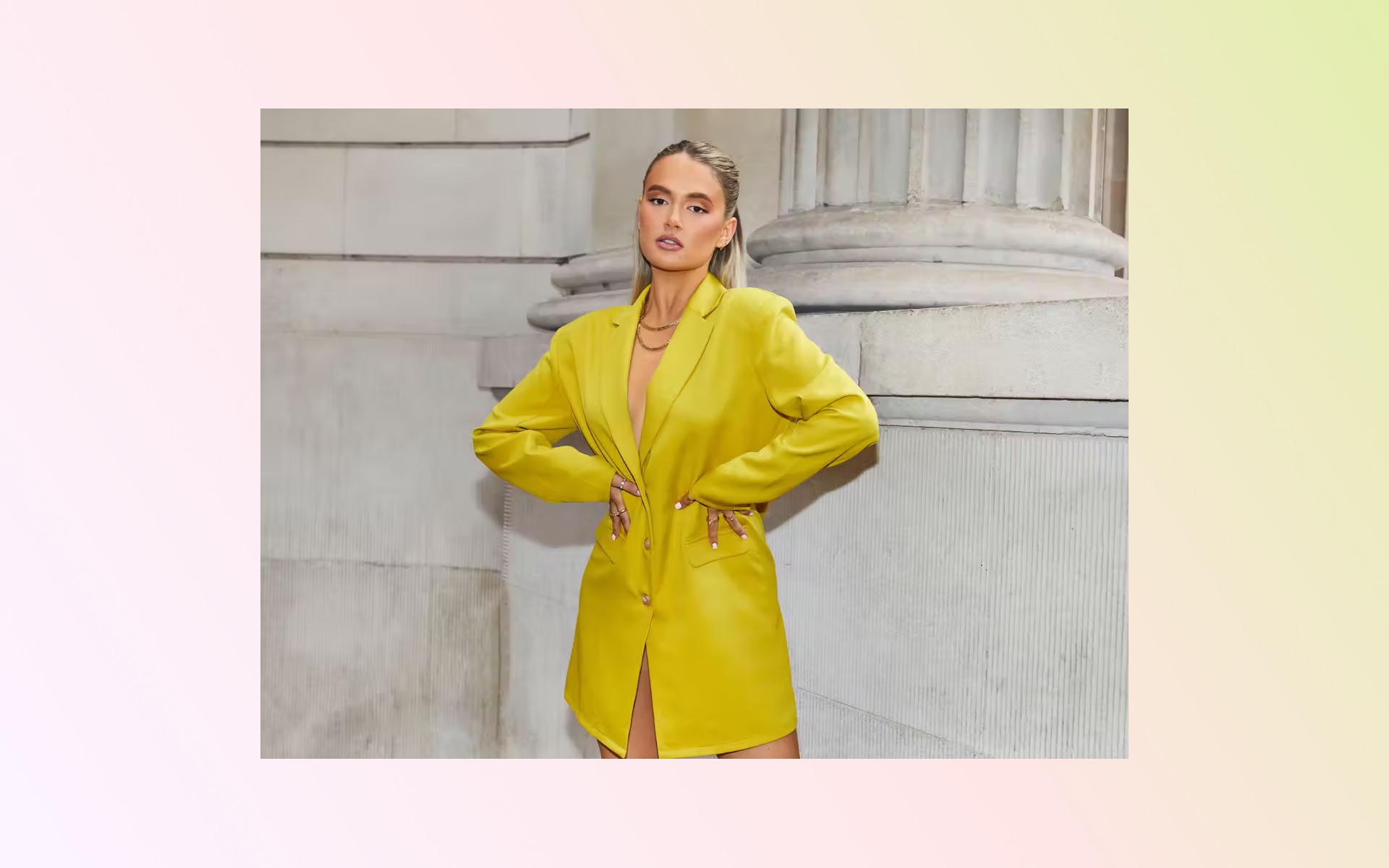 ITV have announced that the biggest show of the summer is partnering with eBay for this year’s season. Love Island is dumping their usual fast fashion sponsorships in favour of the second hand marketplace in a move to flip the conversation around fashion.

Until now, the show has contributed to the toxic relationship many of us have with disposable fashion, partnering with behemoths like Missguided and I Saw It First, but for the first time, the villa will contain a shared second-hand wardrobe in place of the usual throwaway garments the islanders have previously worn. Mike Spencer, Love Island’s executive producer says “as a show we strive to be a more eco-friendly production with more focus on ways in which we can visibly show this on screen. We aim to inspire our demographic and show that there are incredible finds to be had and how sharing is, in some small way, caring.”

Over the past few years, fast fashion exploded, driven by Gen Z’s love of trying on and testing aesthetics, with platforms like TikTok driving the trend cycle to a breaking point, with microtrends that rise as quickly as they fall. Similarly, Love Island has shown itself to be extremely influential in the audiences’ purchasing habits like when last year’s winner Millie wore a one shouldered marble-print dress, and searches for ‘marble dress’ soared 127% the next day.

But the audience landscape is shifting. A new, more progressive audience has emerged and ratings and sentiment around the show and its talent have dropped in recent years. Whether it’s PLT paying garment workers £3.50 an hour while ex islander and creative director Molly Mae claims ‘everyone has the same 24 hours in a day’ or conversations around emotional abuse, microaggresions and the toll on islander’s mental health, this audience knows know Love Island perpetuates a lot of harmful ideals.

So is this new partnership an indication that Love Island is serving us a more sustainable and inclusive summer of love? Or is this a vapid and empty ploy to increase ratings and recruit a new generation of superfans?

By Ruby Ktori and Rosie Copland