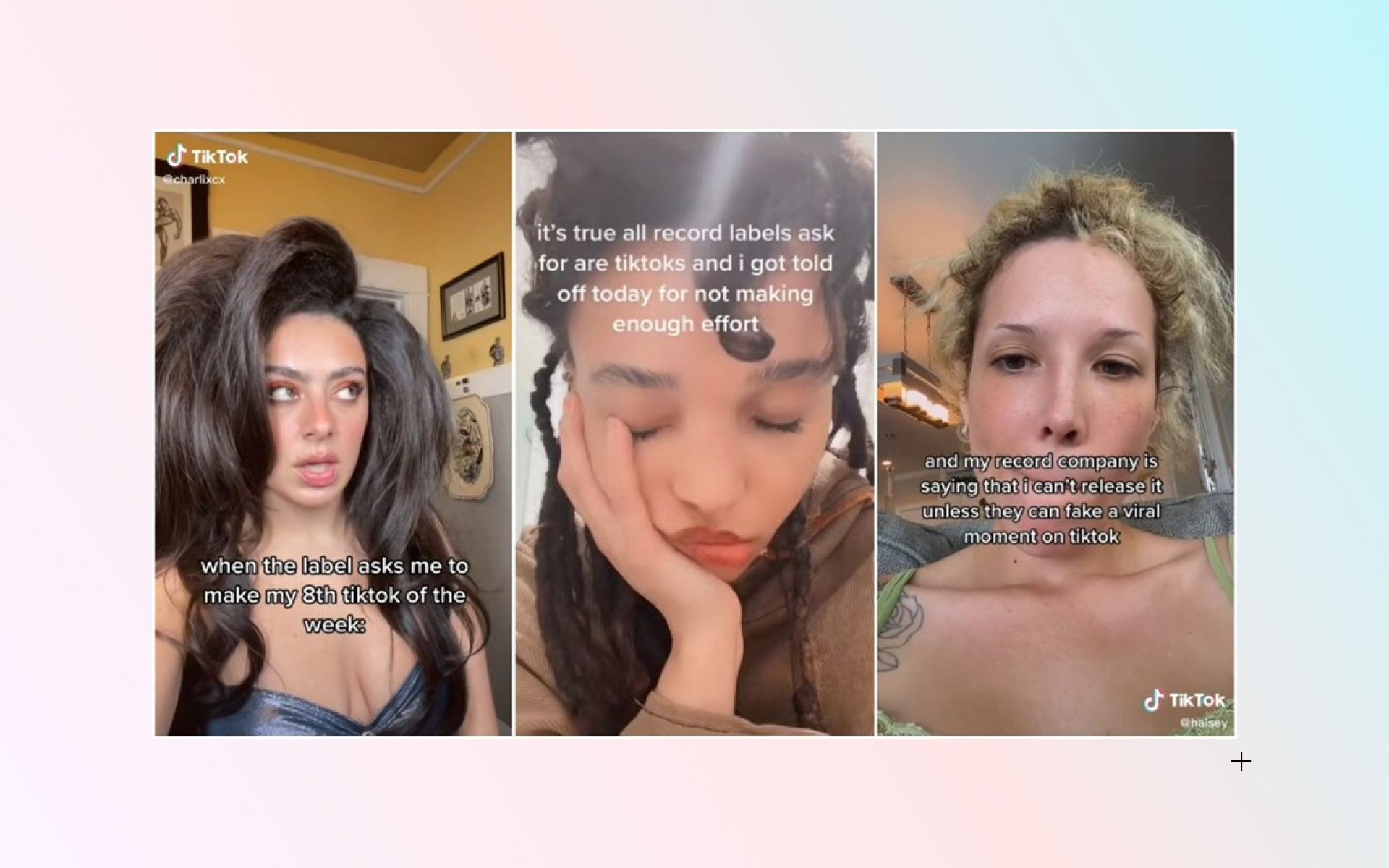 A while ago I had a debate with my Dad and brother about whether Vossi Bop by Stormzy was a good song.

My Dad said, “it’s not a good song. If you compare that song to one of Kendrick's songs, Vossi Bop isn’t melodically interesting or lyrically smart.’

‘Yeah’ I said, ‘but it was in the charts. It has 287 million streams. Millions of people listened to it and enjoyed it? So to them… it’s good?’

I won’t bore you with the rest. It went on and on.

Good music is subjective. You can’t argue with the fact that musically, artists like Mozart, Bowie, Kendrick or Frank Ocean are more sophisticated or musically educated. From their use of instruments to their melodies, to lyrics, to their storytelling or ability to tap into different genres and references. Their music unlocks more each time you listen.

BUT, if you’re listening to Dua Lipa on loop in your car because it’s so catchy, does that mean it’s not a good song?

Whether you consider mainstream music good or bad, one thing is facts– pop music especially is becoming more and more generic and homogenous. In a recent study scientists measured pop musics’ complexity over time (timbre, acoustical variations etc) and showed that as the pop genre becomes more popular, it also becomes more formulaic. They also showed that simplicity sells best across all music genres.

This is why, generally, it’s easier to get a record deal if you’re a pop singer - because labels want to promote stuff they know will sell. Labels are even beginning to use data tools to predict which songs will be the next hit. For example, when Lorde released ‘Royals’ Shazam watched the searches spread from New Zealand, to Nashville to New York. They literally could predict this song would blow.

AI software is also getting more and more sophisticated. Platforms like Alysia and Orb Composer use AI to generate new music from scratch - from lyrics, to chord progressions to beats. AI in music is nothing new – David Bowie worked on an app called Verbasizer which took material and re-ordered the words to make new combinations of lyrics. We’ve also seen amazing updates to platforms like Logic, with features that help you create drum patterns that adapt to the music you create

Not only is AI becoming more sophisticated in terms of what music will be ‘successful’ but TikTok is now being used as a holy grail. I went on “New Music” on Spotify and recognised every single song - but couldn’t work out why. I quickly came to the realisation that they were all from TikTok. I cannot physically listen to Doja Cat say so without it being paired with the vision in my mind of Gen Z dancing on TikTok. Originally, TikTok was an incredible place for artists to share their music - especially during the pandemic where live gigs completely stopped. And because of how the algorithm works - it also gave artists who weren’t signed a platform the chance to break into the (difficult to break into) music industry - like PinkPantheress.

Artists like Halsey, FKA Twigs, Charli XCX and Florence Welch have called out their labels for not letting them release new music unless it’s gone viral on TikTok. Twigs released a video stating that ‘all record labels ask for is TikToks’ and that she’d got ‘told off today for not making enough effort.’ Halsey also posted on TikTok saying ‘Basically I have a song that I love that I wanna release ASAP, but my record label won’t let me… my record company is saying that I can’t release it unless they can fake a viral moment on TikTok.’

On radio you have approx 2 minutes to catch someone’s attention – but on TikTok you have 4 seconds. We live in a digital age where attention spans are short and what’s ‘cool’ or ‘on trend’ changes every ten minutes. But it’s not stopping people from drinking the kool-aid and creating whole songs to fit the mould. It’s not new for people to try and create music that is catchy – but are we going too far? Isn’t it sad that a significant number of artists are creating – not to create art or express emotions or tell a story - but with intention to be TikTokable or meme-able? Songs that will fit a trend – like pitch shifted vocals, more quotable lyrics, or kinetic (to encourage dance routines)?

But your marketing shouldn’t dictate your artistic output.